In less than two weeks, on november 3rd, the 2020 United States presidential election is taking place. For all of us outside of the United States, there’s not much more to do than sit back and watch what happens. We all know that there’s a lot at stake. If you are as nervous and excited as I am, you might want to wrap your head around some political issues, relevant in the upcoming election. So here are five political US documentaries you need to watch right now (if you haven’t already).

Five Political US Documentaries You Need to Watch

KNOCK DOWN THE HOUSE (Netflix)

Directed by Rachel Lears the film follows four female Democrats running for Congress in the 2018 United States elections. Alexandria Ocasio-Cortez (New York), Amy Vilela (Nevada), Cori Bush (Missouri) and Paula Jean Swearengin (West Virginia) are all leading grassroots campaigns, running against established opponents. With Ocasio-Cortez alias AOC emerging as the only victor the main focus during the documentary lies upon her. We get a glimpse of her very first political steps way before she became the most talked about new member of Confgress.

The film impactfully points out the energy and idealism it takes to move forward a campaign despite “the corrupting influence of money in politics” (Corbin Trent, Justice Democrats). As AOC accurately concludes that for one woman to win, it takes many to try. And another lesson learned from this political US documentary is, that this works best, if these women manage to support each other.

When I think of systems of oppression historically in this country, they’re durable. They tend to reinvent themselves and they do it right under your nose.

Another political US documentary you need to watch if you wanna educate yourself on the history of racism is Ava DuVernay’s film “13th”. The title refers to the Thirteenth Amendment to the United States Constitution, which abolished slavery throughout the United States and ended involuntary servitude except as a punishment for conviction of a crime.

By taking a closer look at the history of race and the American criminal justice system, DuVernay explores how the Thirteenth Amendment led to the outbreaking mass incarceration affecting mostly black Americans. The documentary very powerfully argues how this truly serves as an extenxion of slavery.

JOAN DIDION: THE CENTER WILL NOT HOLD (Netflix)

Grief turns out to be a place none of us know until we reach it.

To me Joan Didion is one of the most inspiring female writers of all times. “Joan Didion: The Center Will Not Hold”, a documentary by her nephew Griffin Dunne, provides a very intimate look at her life and work. Her observations of American life and society defined a new style of writing, the New Journalism.

To those who are already familiar with Joan Didion, the documentary is a very emotional love letter to the author. It leaves you with the urge to revisit her books and essays immediately. To those who don’t know her, this portrait will feel like a revelation.

Real change, enduring change, happens one step at a time.

“RBG” by Julie Cohen and Betsy West is a political documentary about another remarkable woman – recently passed US supreme court justice Ruth Bader Ginsburg – looking back on her impressive life and career.

Fighting passionately for women’s rights and preventing racial discrimination the Notorious RBG, as popculture refers to her, became an icon and role model. The documentary pays tribute to her political achievements and is a very gripping biopic.

Just looking back on 2020 the world faced record-breaking wildfires, hurricanes, heatwaves and droughts. Without any doubt our climate is changing at a scary, rapid pace.

Narrated by Woody Harrelson “Kiss the Ground” takes a rather hopeful view on the climate crisis the world is facing. With its main focus on soil, the documentary presents actual solutions on how to reduce CO2 and restore natural habitats all across the planet.

Watching this film is not only giving back some hope but it leaves you with a feeling that there’s actually something each one of us can do to make a difference.

I hope my list of the “top five political US documentaries you need to watch” is inspiring. Have you already seen any of these documentaries? Also, feel free to leave me your recommendations down below in the comments.

Not in the mood for politics? Here are my favorite TV Shows starring Los Angeles 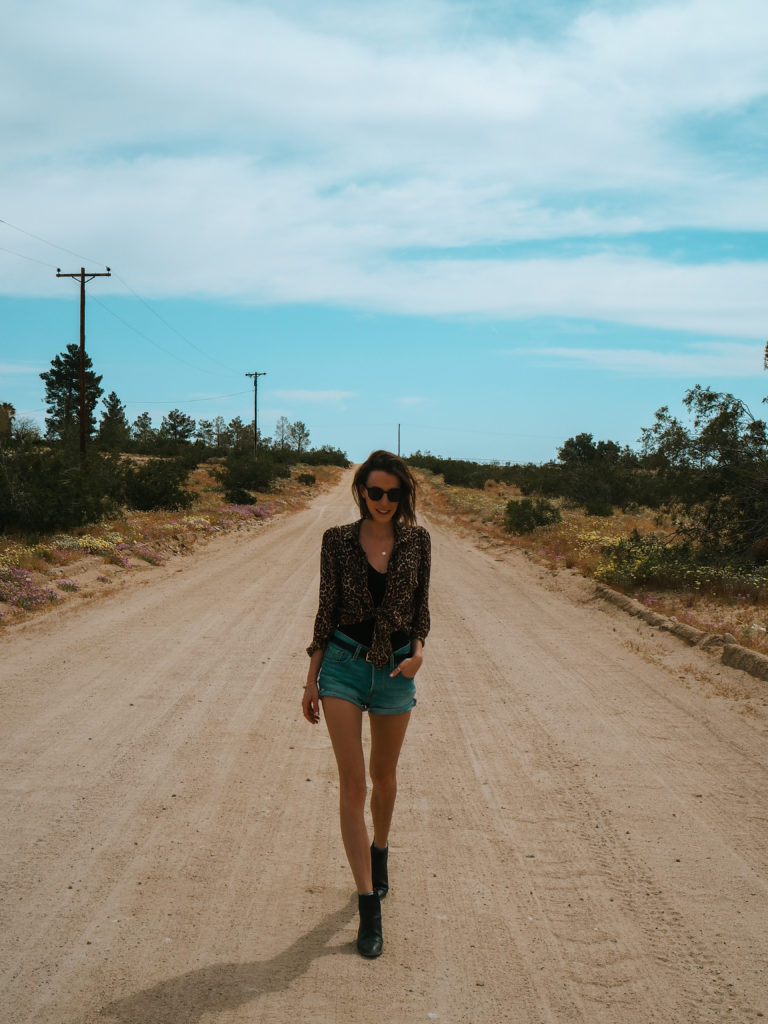 Hey!
I’m Ilka: Freelance copywriter & content creator based in Münster, Germany. That Golden Dream is a travel and conscious lifestyle journal dedicated to my explorations of the Southwestern United States, as well as my steps into a more sustainable life. 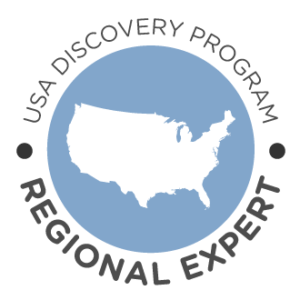